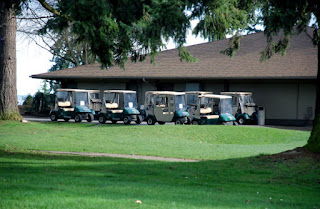 Photo credit:  morguefile.com
Posted by Deborah-Diane at 11:28 AM 4 comments: