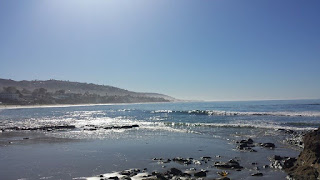 Photo credit:  Photo of the Laguna Beach coast courtesy of the author.
Posted by Deborah-Diane at 1:16 PM 2 comments: